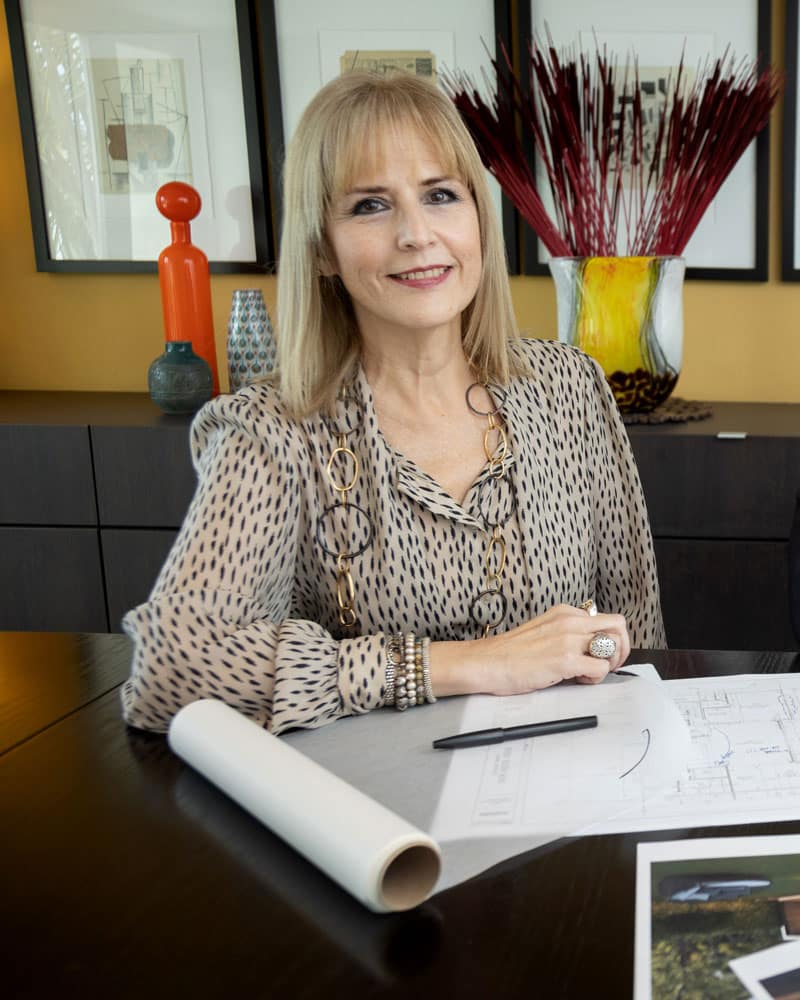 She has been published in several national architectural journals and newspapers in San Juan, San Francisco, México DF, San Juan, and in the books “Puerto Rico 1900,” and “Arquitectura Contemporanea en Puerto Rico 1976-1992.” Her multi-family residential designs in California have twice been awarded the prestigious Gold Nugget Award by the Western Builders Association, and AIA Chapter awards.

With a Grant from the National Endowments for the Arts, Ms. de la Sota worked on a major urban design study for the city of San German, Puerto Rico.

Holding a successful track-record of outstanding market rate housing designs, her work has also been recognized with an award for the 2018 Casa Resistente House Competition for the Puerto Rico College of Architects. Her design for Low Income Housing in Puerto Rico has been published and awarded as the winner of the 2012 Cemex Award for Housing. Rosa is the architect and developer of the award-winning project Caguas Courtyard Housing.

She served as a lecturer at the School of Architecture, University of Puerto Rico and visiting design critic at the University of California at Berkeley.

Rosa is licensed to practice architecture in California, Florida and Puerto Rico. 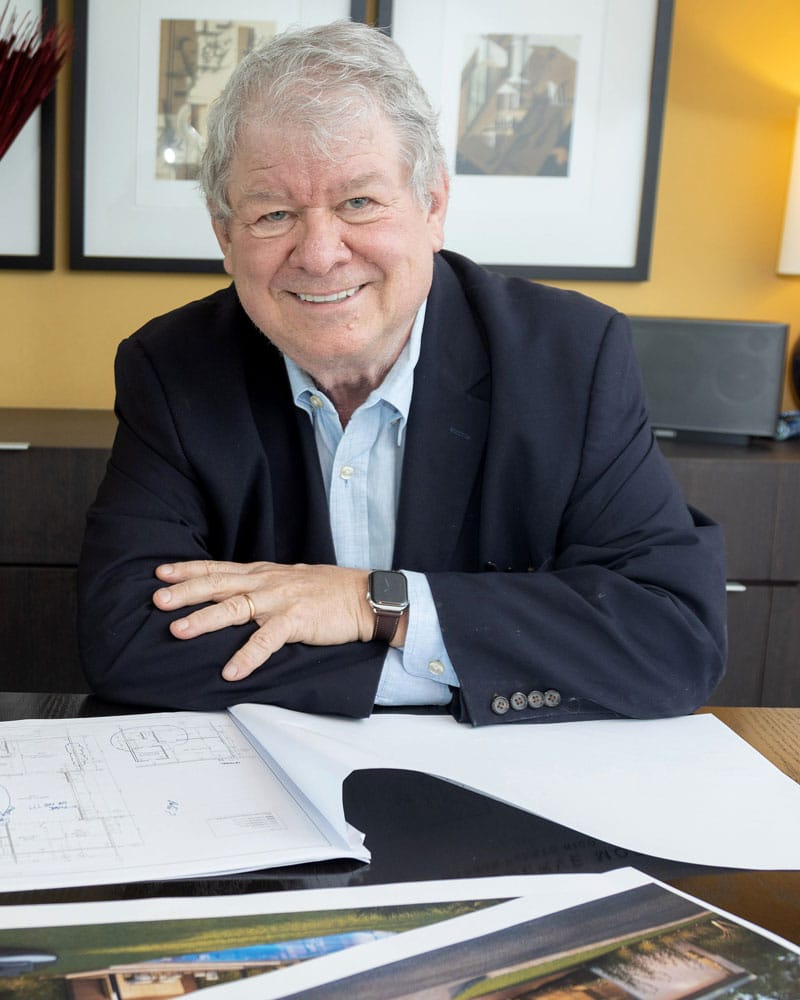 The Massachusetts Artists Foundation awarded Mr. Young a first-place prize in Architecture, and he received a John Worthington Ames Scholarship for excellence in design. His award-winning work has been shown at numerous galleries and architectural exhibits. It has been published in national architectural journals, and the major newspapers in Boston, San Francisco, San Juan, and México DF.  His residential design has received a gold award from HUD and Professional Builder. The Puerto Rico chapter of the American Institute of Architects has awarded Christopher an award of excellence in the built work category.

As a member of the Boston Architectural College, Board of Directors, and co-founder of the Boston Architectural College’s Interior Design Program, Mr. Young held the position as an architect on the Boston Public Facilities Design Review Committee. He helped establish the City of Boston, Neighborhood Facade Rehabilitation Program, and lead the team designing the San Francisco Recreation and Parks Strategic Master Plan for its 263 public parks.

While a senior faculty member at the Boston Architectural College, Mr. Young taught core design studios and courses in technology. He was selected as a faculty member for Harvard University’s Career Discovery Program. He has been a visiting critic at the Harvard Graduate School of Design, the Massachusetts Institute of Technology, The California College of Arts and Crafts and the University of California at Berkeley.

Chris is licensed to practice architecture in California, Florida, Puerto Rico, and is a member of NCARB. 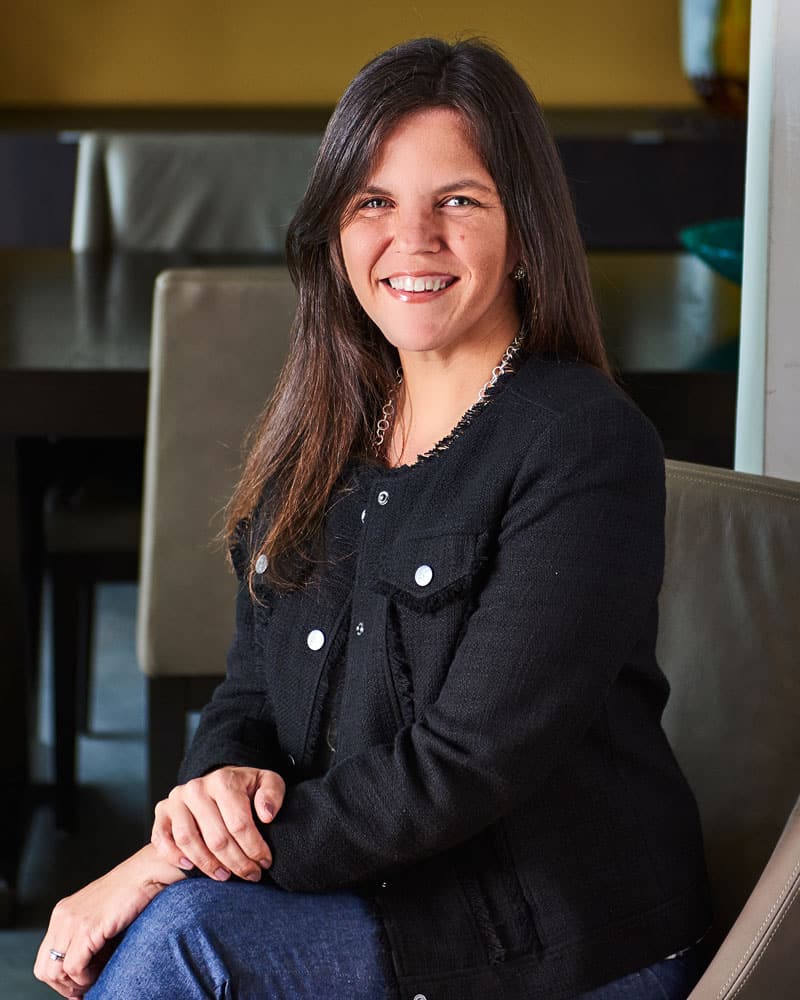 Architect Ileana Dominguez has been with Young & de la Sota Architects since 2001.  She has been involved in the design and construction administration of custom homes, residential projects, master plans and interiors all over Puerto Rico and the BVI.

After graduating from the University of Puerto Rico, Arch. Dominguez was involved in the design team for the Master Plan of the Caguas Arts District and Government Center and the UPRRP Sports Complex Master Plan.

Her Master Degree work at the University of Florida focused on Urban Community Spaces extending outside of the Tren Urbano Stations through San Juan.  She was a winner of the Hillel Foundation’s UF Sukkah competition, and a finalist for the FLAD Scholarship for the 2000 ACSA U.S. Embassy for the New Millennium Competition and participated on the research team for the Historic St. Augustine Preservation Board, in Florida.

In addition to volunteering in the community through different educational organizations, she is part of the team that successfully designed and built projects with a significant impact on the island such as the low-income housing residential project Palacio Dorado in Toa Alta, Caguas Courtyard Community Housing and the resort residences at St. Regis Bahia Beach.

Ileana is licensed to practice architecture in Puerto Rico. 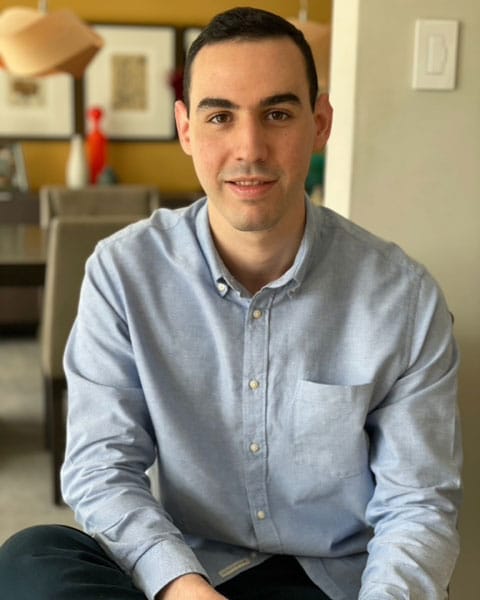 Edwin received a Bachelor’s Degree in Environmental Design and a Master’s Degree in Architecture from the University of Puerto Rico, Río Piedras Campus. After the bachelor’s degree, he attended Delft University of Technology in The Netherlands for a summer program focused on urban planning, public space and mitigation.

During his master’s program he focused on public space, leading him to develop the research “The Suburban Public Space: A Platform for Urban and Social Integration”. An investigation that presents guidelines to apply to our existing suburbs as a tool to create a more urban city experience using a neighborhood in Bayamón, P.R. as a case of study .

After graduation, he has been working in the field of architecture as part of the design process of affordable housing, multifamily projects, high end residences and interiors. He has also been involved with the R3 CDBG-DR program for the reconstruction and rehabilitation of the island after Hurricane María with projects throughout the south of Puerto Rico.

Edwin is licensed to practice architecture in Puerto Rico..